Away with the fairies, Maggie’s Art Space Collingwood, September 20th-29th 2019

Presented with the Melbourne Fringe Festival

Taken from the saying that a person is ‘away with the fairies’, meaning in one’s own head, a dreamworld or even a little mad, the exhibition encourages people to embrace their wild or wacky inner visions. It presents a point of realisation in the artist’s own journey of valuing their creativity. Rather than seeing this as a departure from reality, it is an embracing of one’s imagination and true self.

In this way, ‘Away with the fairies’ views escapism as a place or way of being where one is actually their truest self. They are free from society’s expectations – particularly those placed on women, disadvantaged social groups or anyone who breaks the status quo. The exhibition also references childhood as many of us are more honest versions of ourselves when young. This is something the world breaks down as we grow up and we then have to unlearn. 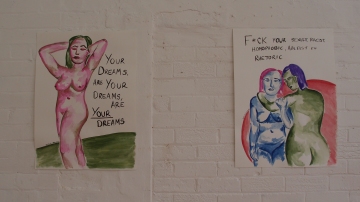 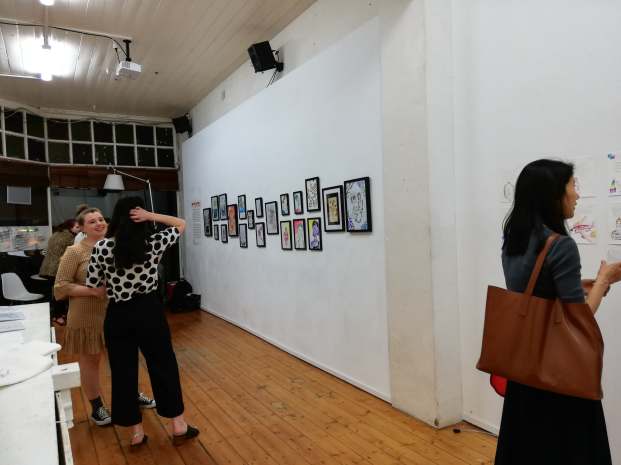 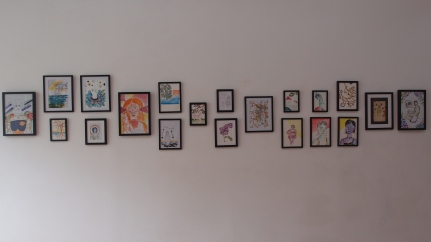 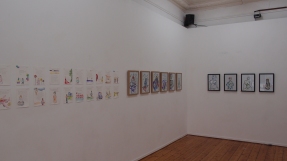